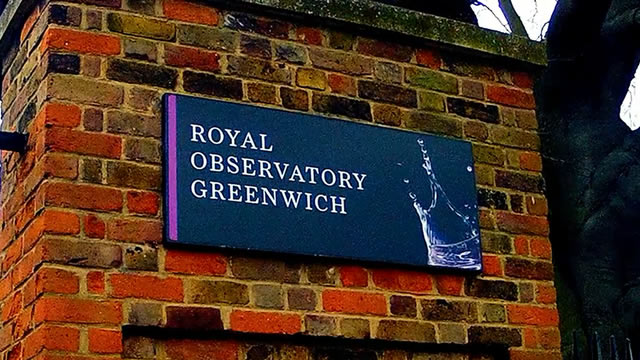 Greenwich In London is a local listing site for Greenwich businesses, services, places to stay, shopping, attractions and more.  A useful destination for both residents and visitors to find what they are looking for in and around the Greenwich area. 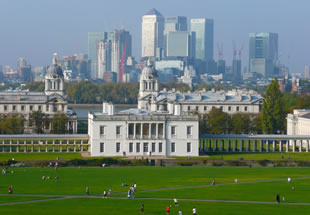 The Royal Borough of Greenwich is famous for Greenwich Mean Time where the 0’0’00” meridian line starts the world’s time.  A beautiful location filled with world heritage sites, Greenwich in London is situated in South East London on the south side of the Thames River.  Starting in zone 2, Greenwich is only two train stops from London Bridge and a few DLR stops from the Canary Wharf financial district.  5.5 miles (8.9km) south east of Charing Cross, Greenwich attracts visitors and tourists from around London and the world.

One of the foremost locations for the 2012 London Olympics, Greenwich is filled with historical attractions and boasts some of the most spectacular architecture in London.  Whether a local or a tourist there is plenty do from visiting the Cutty Sark, National Maritime Museum, and Royal Observatory, to wandering the beautiful Greenwich Park grounds, shopping in the market, and more.  A great place for families, the borough has some of the best entertainment and options for a day out in London.

A great mix of classic and modern, Greenwich in London is surrounded by a mix of traditional buildings as well as new and modern developments.   In the heart of Greenwich you will find the Royal Naval College, National Maritime Museum, Queens House, and the University set within the beautiful grounds over-looking the Thames River, Canary Wharf and the 02 Arena.

Still capturing the essence of historical, maritime London, England, the grounds around the park, university and naval college have become a popular location for Hollywood with films including Thor Dark World (2013), Pirates of The Caribbean: On Stranger Tides (2011), The Wolfman (2010), Four Weddings and a Funeral (1994) and many more.

Whether you are looking to take in some art, culture and history, enjoy a riverside stroll, relax in the park, enjoy some food and a local pint, or have a quiet tea or coffee, Greenwich offers a fantastic range of options for the whole family.

A short ride on the train, bus or river boat to and from central London (Zone 1), Greenwich offers fantastic surroundings, facilities, accommodation, attractions, and activities for residents, businesses and visitors.